The Mizzi family has been involved with the automotive business since the 1920’s, when they first started their relationship with Fiat and commenced importing vehicles produced by Morris Motors Limited – UK.

The Mizzi organisation then set up their automotive division knows as Car Assembly Ltd, in the 1960’s located in Marsa. The first car to be assembled in the new plant was the Triumph Herald and soon a variety of different models were being assembled e.g. Hillman Hunter/Minx (arrows range), Alfa Romeo, Alfasud, MINI & Morris Marina.

As well as these mainstays, the Car assembly also played host to the production of a local version of the Commer Van, Rover P6 2000 and Austin-Morris 1100/1300. Car Assembly Ltd, remained operational until 1981, during this time they also exported models to other countries such as Tunisia, Jamaica, Israel & Greece.

At the time the Car Assembly Ltd, was a great success, with 55% of the local market share. Due to rising competition between manufacturers, dealers and ever increasing consumer needs are forcing all market participants, to pay special attention to the Quality of Service and the Efficiency of our day to day work performance.

The Mizzi automotive companies decided to implement ISO 9001:2008, after careful research and overwhelming evidence available, proved to them that the implementation of Quality standards such as  ISO 9001:2008 does work. It gives us a unique opportunity to excel where others have failed. All the Car companies have subsequently been certified with ISO 2001:2008 which compliments Manufacturers own Quality standards, namely BER, Retail and/or Wholesale specific standards.

PART OF THE MIZZI ORGANISATION

The Mizzi Organisation is a conglomerate of business units spanning a broad portfolio of business interests and industry sectors including automotive, tourism and leisure, manufacturing, services, real estate and mechanical and engineering contracting. 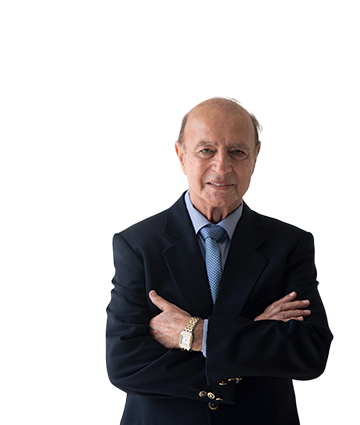 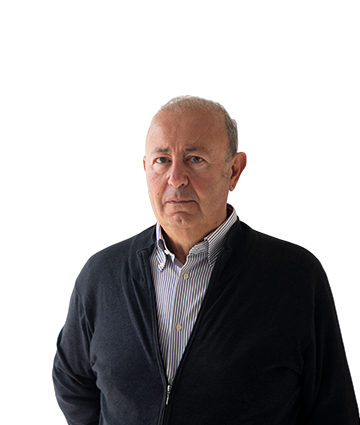 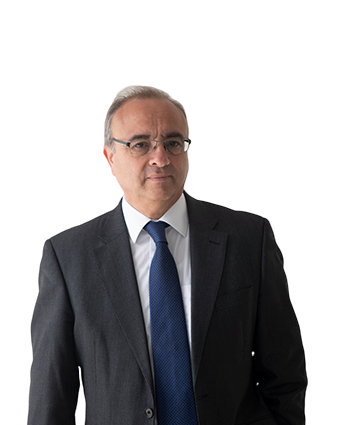 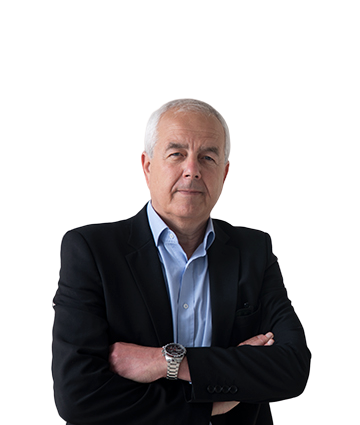 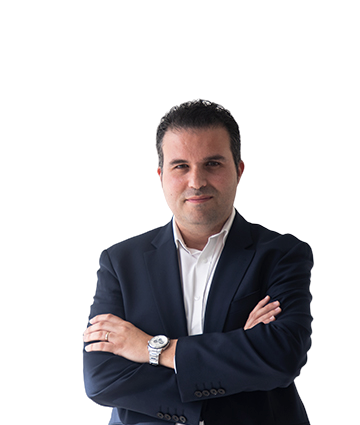 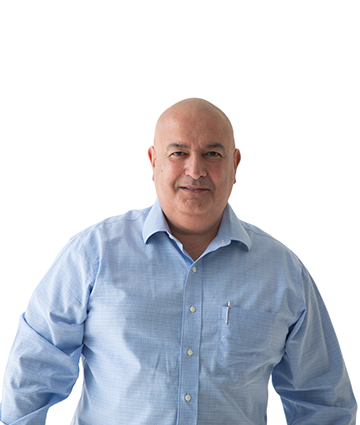 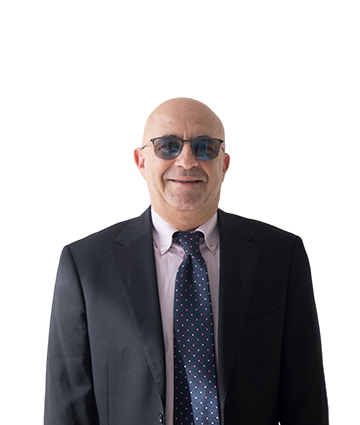 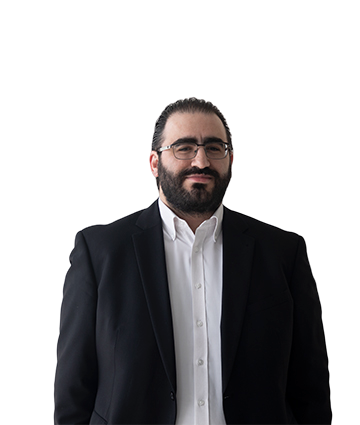 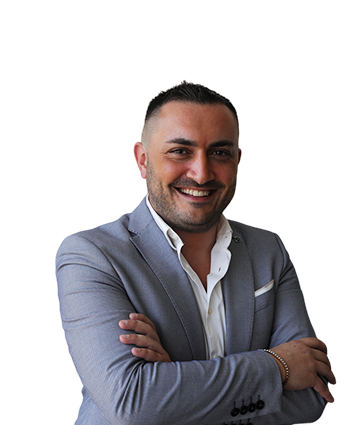 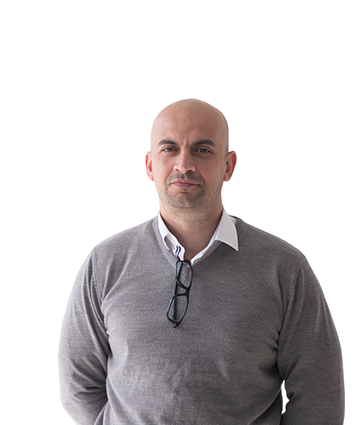 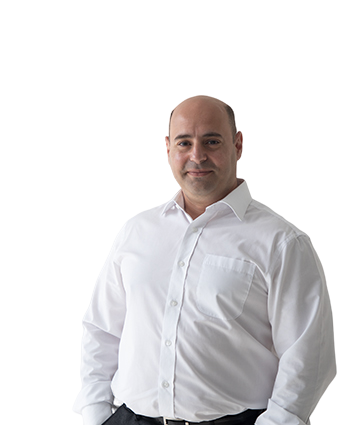 Head of IT at Mizzi Organisation